What is Encryption and How to Use it Effectively 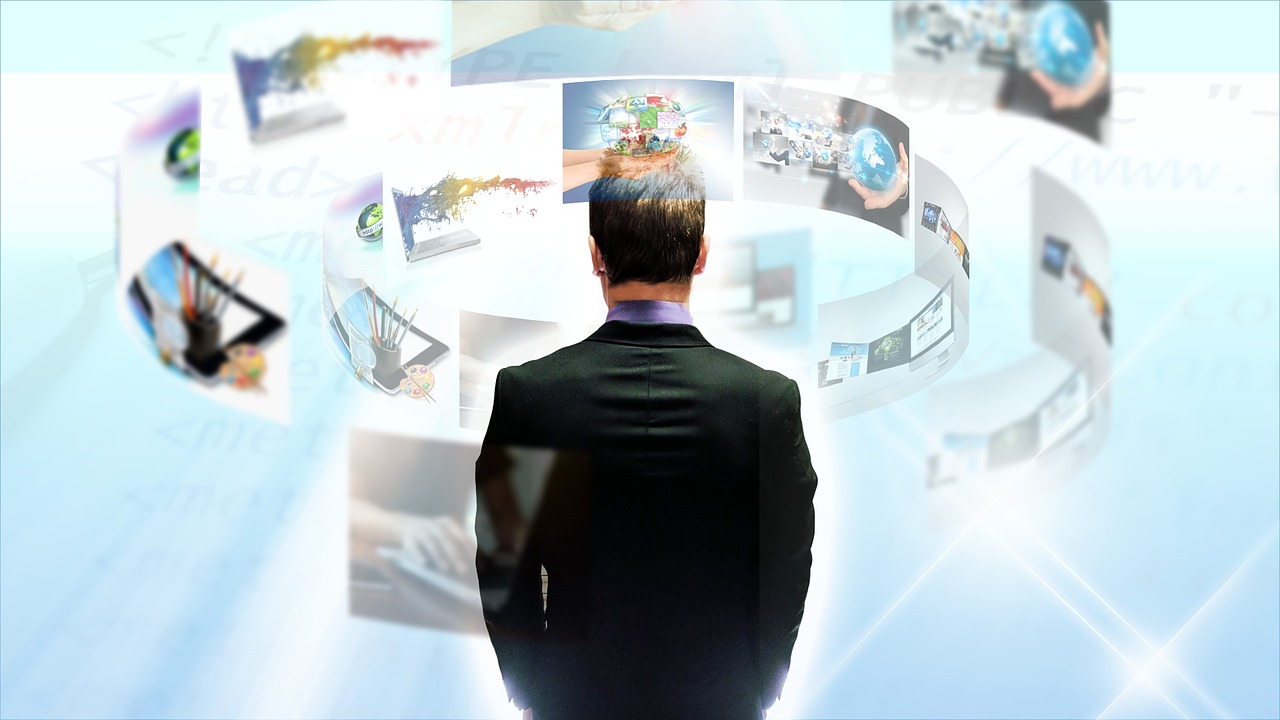 When it is used properly, encryption is a valuable tool to help reduce data security breaches. Most business owners and C-level executives know something about the general topic of encryption; however, comprehensive data security reviews consistently show security problems that can be reduced by following the best-practice strategies regarding how to use encryption.

Every organization benefits from encryption. Encryption is more effective when it is used comprehensively and always in place. During any part of the data processing, if the data is unencrypted, this creates a point of risk exposure. For example, if a user with authorized access uses an encryption key to decode some encrypted data and then leaves a copy of the unencrypted data on a laptop that they take home, suddenly the entire system is at risk. Encryption is made totally ineffective if an unencrypted copy of the database is on a laptop that can be hacked or stolen.

Avoiding a False Sense of Security

Just because data is encrypted, does not necessarily mean it is protected. There have been many examples of encrypted databases being subject to data breaches because even though the database was protected with encryption, those that had the encryption keys that are needed to read the data failed to protect their encryption key. 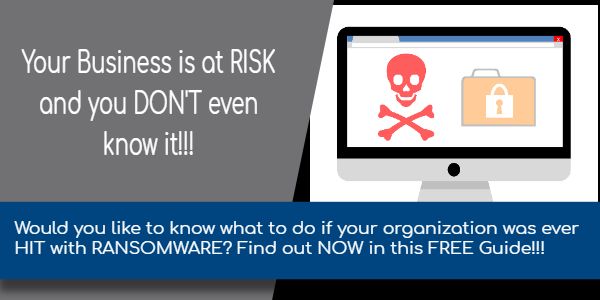 An example of this problem occurred in the loss of millions of dollars of cryptocurrency. This happened because the encryption keys, which are the proof of ownership of those assets, were hacked and stolen. They were kept in a database that was not secured. Since the ownership of cryptocurrency is semi-anonymous, protecting the encryption keys is the only way to control the assets. If the keys are lost or stolen the cryptocurrency is simply gone and nothing can be done about it.

To properly implement a comprehensive plan for using encryption effectively, one good strategy is to conduct an IT security review by Sentree Systems that focuses on implementing encryption on a network and protecting the encryption keys.