WASHINGTON – The US Postal Service said Monday hackers stole sensitive personal information from its employees in a large data breach this year, and got some customer data as well.

The postal service said in a statement it "recently learned of a cybersecurity intrusion into some of our information systems" and was cooperating with the FBI and other law enforcement agencies in an investigation.

It said the hackers appeared to have gotten "identifiable information about employees, including names, dates of birth, social security numbers, addresses, beginning and end dates of employment, emergency contact information and other information."

A USPS spokesman said the breach affected as many as 800,000 people who are paid by the agency, including employees and private contractors. The statement said hackers also penetrated payment systems at post offices and online where customers pay for services.

It said the customer data included "names, addresses, telephone numbers, email addresses and other information" but that there was "no evidence that any customer credit card information from retail or online purchases" had been compromised.

The news comes with US President Barack Obama in China for high-level talks, amid heightened concerns about cyberattacks believed to originate from China. 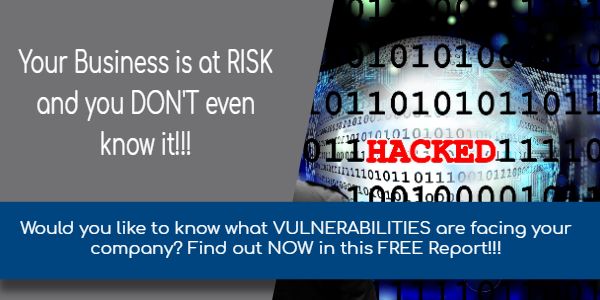 The statement said some postal systems were taken offline over the weekend "as part of the cybersecurity intrusion mitigation efforts."

The postal service, which is an independent government agency, said it was offering free credit monitoring to employees whose information may have been stolen, to lessen the risk of identity theft.